At Alamo City Soccer Club, we place great value on the education of our staff, because we know that their knowledge base relates directly to the success of our players. For a youth soccer club, the decision of who educates your coaches is one of the most important areas of club development. With this in mind, we are pleased to announce a coaching education program in association with Neil Hull. Coach Hull is the NSCAA State Director (Texas) for the National Soccer Coaches Association of America (NSCAA) and an accomplished tutor.

In addition to his role as the NSCAA State Director, he is also on the NSCAA National Academy and Technical Staff. Here in San Antonio, Coach Hull is the Director of Coaching for the Player’s Academy of Soccer Skills (otherwise known as P.A.S.S.). Neil is also a lecturer at UTSA, teaching the Fundamentals of Soccer, Coaching Theory, and the Science of Soccer Coaching Methodologies.

For over 28 years Neil has coached throughout the world including: England, Wales, Northern Ireland, Cyprus, Germany, Africa, and the U.S. During this time, he has educated players at the Club, High School, College, Regional ODP, and National Cup levels.

Neil holds the highest qualifications available through the NSCAA and Coerver Coaching as well as being licensed through USSF and the English FA. As recently as 2016 he was awarded the NSCAA’s Youth Coach of the Year Award and previously recognized as the NSCAA Staff Coach of the Year. 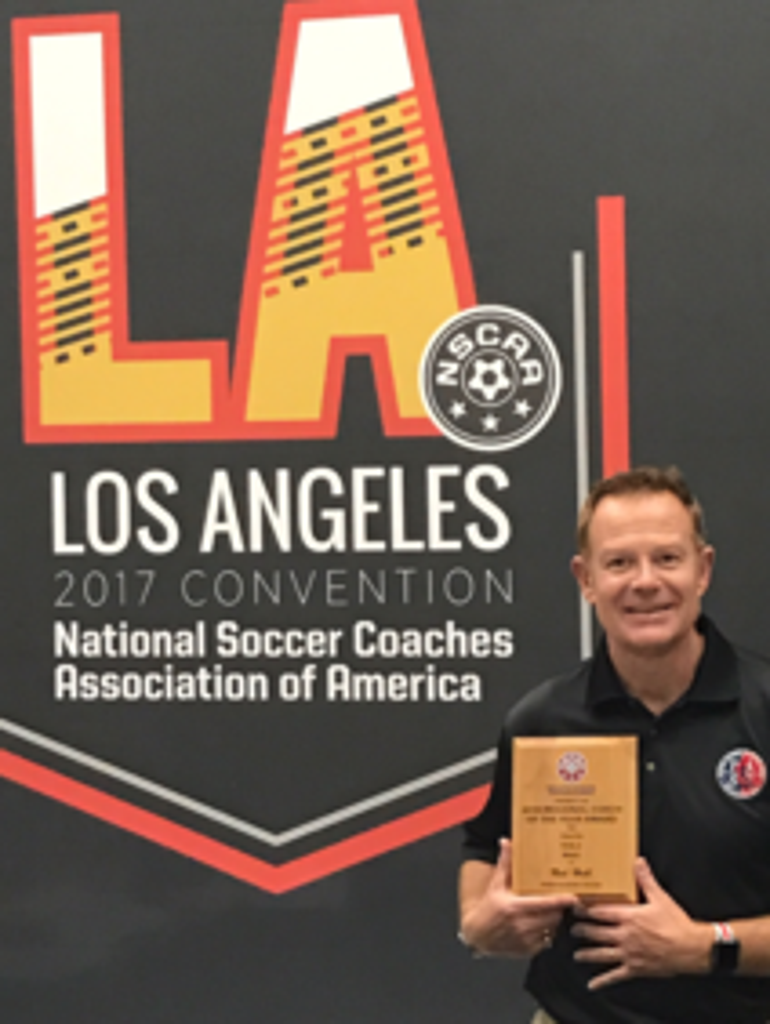 Coach Hull will be tasked with providing a specialized and personalized comprehensive coaching education program for our coaches. Neil will work directly with our Staff to support in their professional development, while expanding their knowledge through the modern mandate and principals of the game. He will assist our coaches in session planning and their role in our club’s curriculum development.

It is the Club's intention be the leader in the area of coaching development and accountability through player evaluation and performance feedback. We will achieve this by implementing an electronic player evaluation system based on four pillars of development.  With this technology, players, parents, and coaches will be able to work together to identify areas of needed improvement and existing strengths that will help support a complete approach to a player's development.  The system will also include the setting and implementation of SMART goals.  These goals will help coaches and players utilize the tools and feedback provided in a way that will help them achieve their goals. 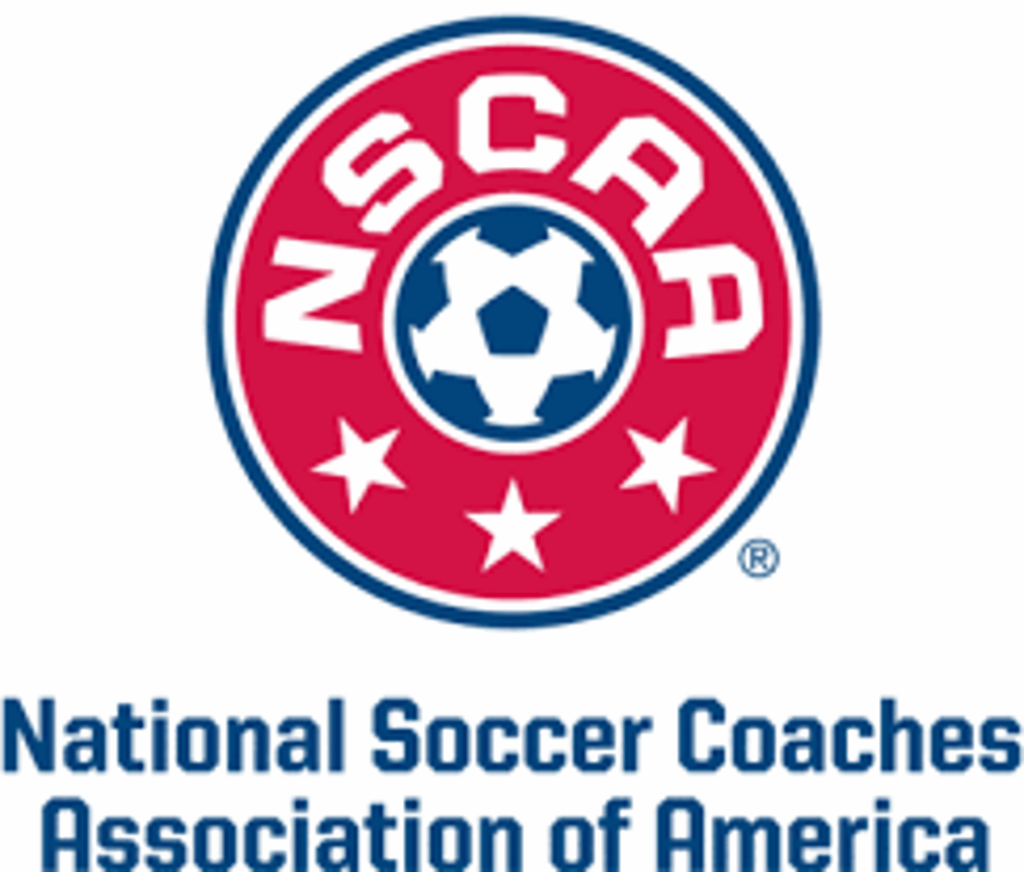 Our Alamo City Soccer Club coaching staff will benefit greatly from working with such an accomplished soccer professional and in turn so will our players. The coaches and all of us here at ACYSO/Alamo City SC are very excited to get to work!